E-invoicing Trends That Will Impact Your Business

Electronic invoicing, or e-invoicing, has increased in the last few years, with both companies and governments around the world catching on to the many benefits.

In fact, in the Global E-Invoicing Study of 2012, 73% of businesses reported having used e-invoicing in some form—a 14% increase over the last year..

Although most small businesses have some familiarity with e-invoicing, they are still mostly dependent on the standard forms of invoices. However, this is beginning to change across the world. According to Billentis, countries in Scandinavia, South America and especially Mexico have taken the lead in e-invoicing. They have adopted the new process and regulations surrounding it in much more advanced ways than most western nations.
European nations, the US, Canada and other western countries are working to catch up, while Asia, Africa and Russia are far behind. Most of these countries catching up are being pushed by their governments in order to more fully adopt e-invoicing.

1. The real-time economy
As mentioned above, one of the major benefits of e-invoicing is the faster, more accurate data communication between the vendor and buyer. This feature is what has led governments and businesses to move steadily towards a type of economy known as the “real-time economy.”

3. E-invoicing benefits
These e-invoicing benefits in many ways do not just cover businesses and governments. In fact, they extend to the average customer and the economy overall as well. As these trends continue to move upwards, the real-time economy will become more impactful and this will lead to faster payment, resolution of disputes and of course much greater investment with the time and money saved. With these great benefits and upwards-moving trends, e-invoicing will have a great, positive impact on all parts of businesses in the future. 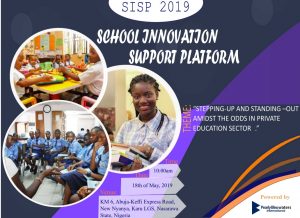 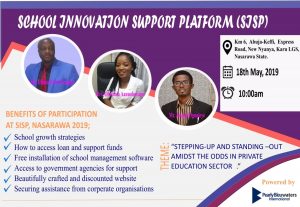